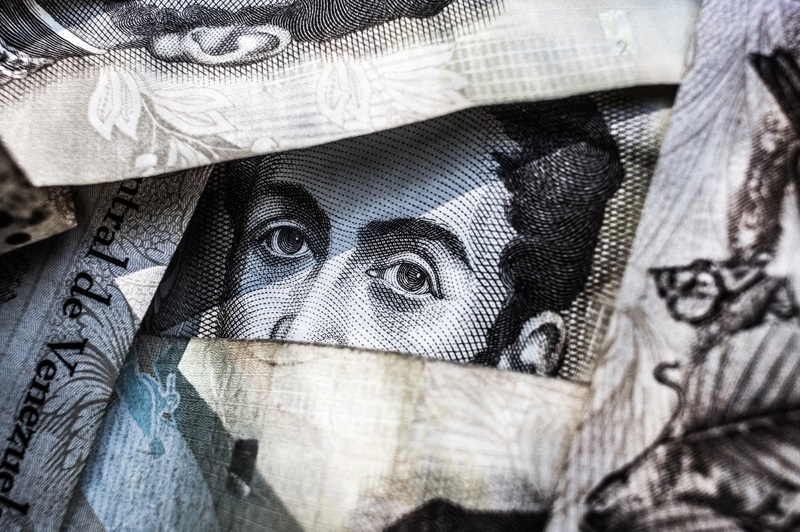 Part of Integral Life Practice includes something called shadow work. In Jungian psychology, shadow refers to an unconscious aspect of the personality with which the conscious ego does not identify with. Carl Jung said, "Everyone carries a shadow, and the less it is embodied in the individual's conscious life, the blacker and denser it is."1 So, what then is a Money ShadowTM?

What Is Your Money Shadow?

Your Money Shadow is your unconscious views, feelings, and beliefs around money. It drives your financial decisions in ways you might not even be aware of. I've seen Money Shadows show up through:

Where Does Your Money Shadow Come From?

Your Money Shadow could just as easily have been created from a lack of money growing up as from having too much. For example, many are still carrying the scars of the Great Depression around with them. My mom didn't live through the depression herself, but her parents did, and that had a big impact on her. My mom's reaction to her upbringing was to be careful and frugal with money (and rightly so as a single parent). Her fear and anxiety around money was so strong it compelled my younger self to want to study money and finance.

Mindful spending is wise, but it can easily become an obsession that robs you of your joy in life—even long after the lack has been fulfilled.

I've seen others react to growing up with too little by over-spending on their children—trying to give them all the things they never had, but not seeing the damage they are doing. Others who grow up with plenty live their whole lives in fear of losing what they have created or inherited. They are fearful of losing not only their money, but the lifestyle and identity that it allows.

These are just a few examples and by no means all the ways shadow can manifest around money issues. For me, it was helpful to become aware of my Money Shadow. To bring it to my conscious mind so I could look at it, study it, and come to terms with it. I strive to help others do the same.

Ken Wilber explains shadow work as follows: He says to imagine you are in a dimly lit room and that in a dark corner you see a snake coiled up, so you know to just avoid that corner. If the lights in that room were turned on for a minute and you could see that the "snake" was really a coiled-up rope then you would never again be afraid to go in that corner, even if the lights were turned back down. In his audio program, Full Spectrum Mindfulness, Wilber gives wonderful tools on how to discover and look at your shadow in various aspects of life.

At Integral Wealth, our process involves helping you understand your Money Shadow and how it affects your decision making. We believe this is key to making stronger choices, easing your stress, and living a happier life.

Have questions? Want help discovering your Money Shadow? If you’d like to chat about this subject or any other Integral Wealth issue, let me know! Email Carlo@IntegralWealth.net.